Per Hoogendoorn (January 8th 1990) was born in Utrecht, The Netherlands. He inherited his passion for music from his mother and father, who were both percussionists at the time (and still are). At the age of 8 he started to play the drumkit. He took lessons at the Centre of Arts Utrecht (UCK) and was well educated for the next eight years by drumteacher Ron Kesteloo. He started his first band at the age of 12, already rockin’ the stages in and around Utrecht.

During high school his interests in music kept on growing. He already knew he wanted to study music at the conservatory at the age of 14. Upon finishing high school Per auditioned for the Codarts Conservatory Rotterdam. After one preliminary year he could start his intensive musical study at this school for next four years, where he was teached by masterdrummers Hans Eijkenaar and Juan van Emmerloot.

In June 2012 he graduated with a 9 out of 10 and also received his education certificate. He was also trained to be a entrepeneur in the music business. In 2010 he started the music school MuziekschoolUtrecht.nl // Starsound Factory together with Starsound Studio. Beside running this school, he is teaching drums to sixteen drumstudents of all ages. Per has played, and is playing, in many bands where he is drumming and often also composing and producing. With these bands he has played on many stages and festivals in The Netherlands, from the small and smoky bars to the open air festivals and everything in between.

Not only is he developing himself in popmusic, he also works as a producer and/or composer for several artists, all in his very own studio in Utrecht (Backline Studio). He has written/produced songs for artists like Steve Aoki, DVBBS, Tony Junior, Sharon Doorson. 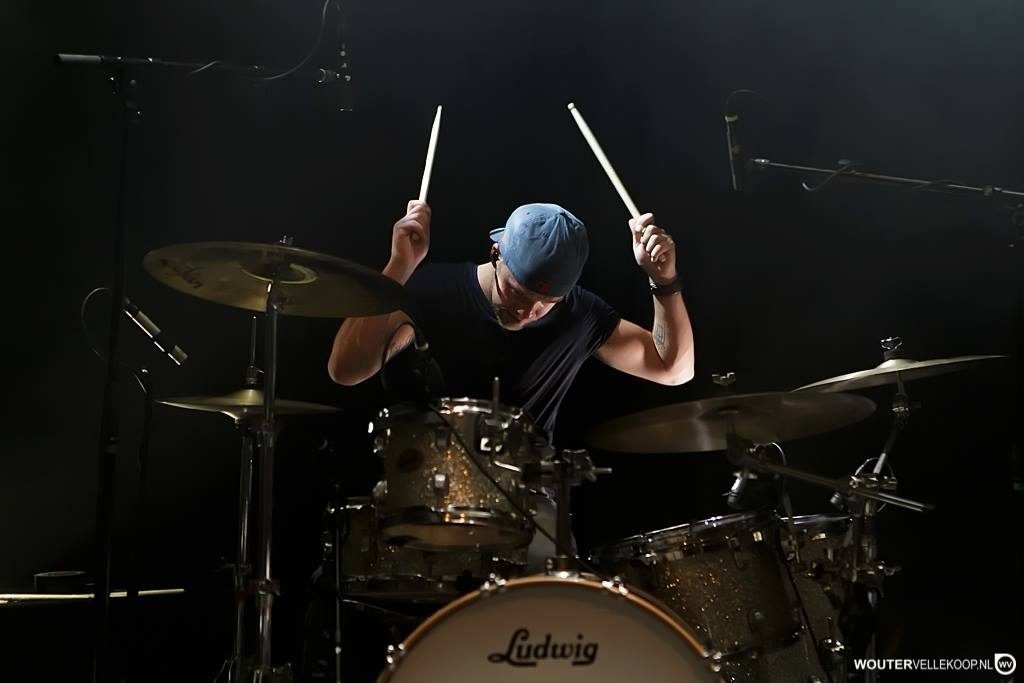